We first encountered Masha and Medved in our Russian language classes in July. Medved is the Russian word for bear, thus Masha and the Bear. It's a very popular children's cartoon here in Russia, which is why we were surprised our teacher played an episode in our Russian class.

The title of the cartoon was originally taken from the fairy tale of the same name. I've heard the fairy tale on a Russian language website. It was the story of "Goldilocks and the Three Bears" if you haven't guessed that already.

The cartoon series was started in 2009 by Oleg Kuzovkov, a Russian cartoonist. It has now been translated into 25 languages and is available on YouTube. 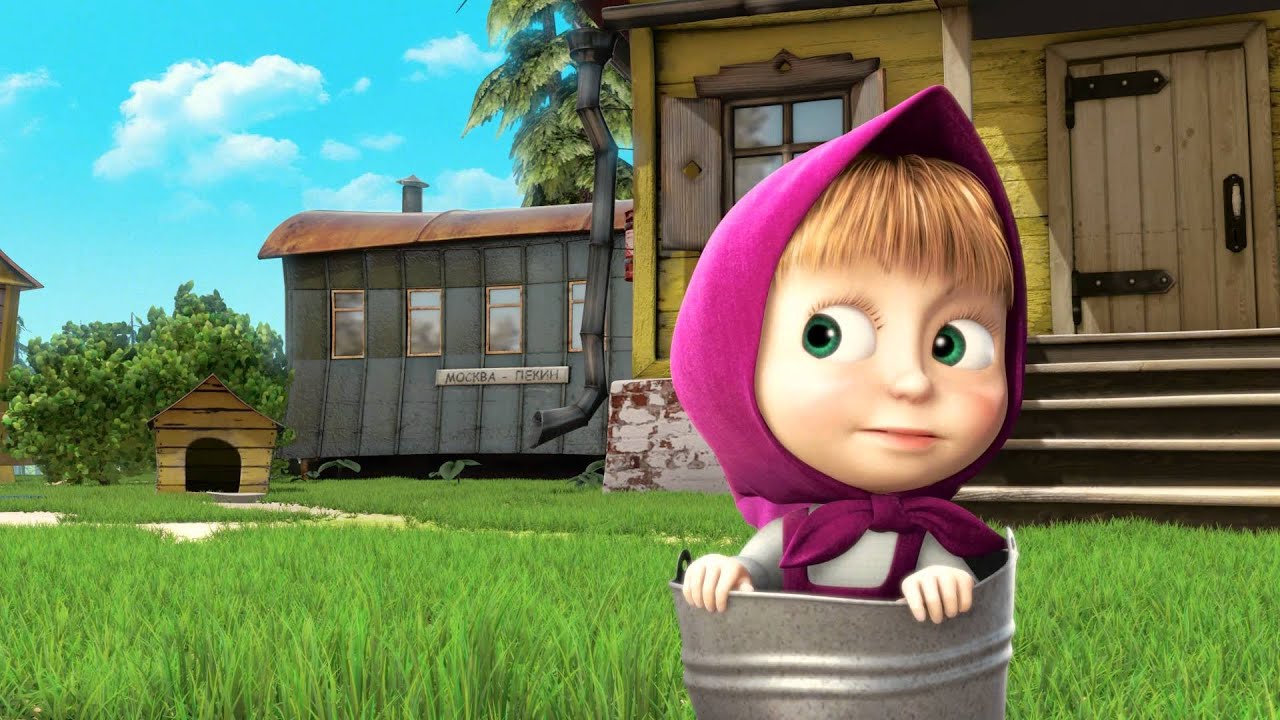 The show focuses on a kindhearted, smart little girl who is also mischievous. One day Masha was walking in the forest and entered Medved's house. Of course, she caused chaos in his house by the time he returned home. But they became best friends.

In every episode, Medved has to extricate Masha from whatever disaster that she's found herself in, but somehow Medved always ends up the victim of her mischief.

The cartoon series has become nationally popular here. In fact, there's a sculpture in the city of Yelan that was built in honor of this lovable duo.

We shared this find with our sons so that our grandkids could watch something on the computer from Russia. At least one of them is hooked on it.

I guess it's also good for learning the Russian language since our Russian teacher showed us two of the episodes in class.